Aside from the lows where the weather was concerned, new highs were achieved in several disciplines 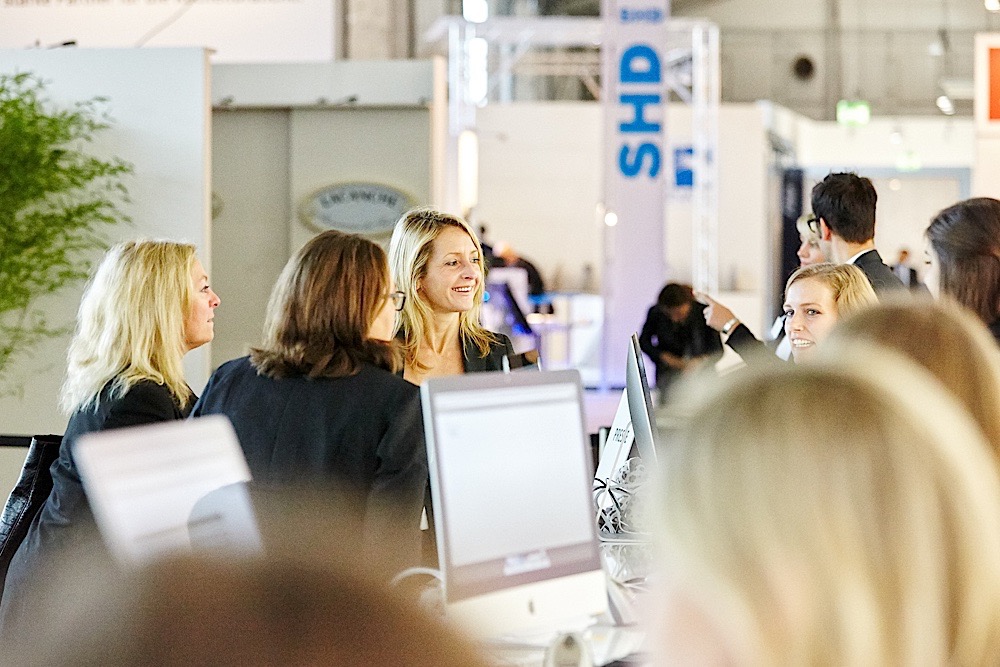 Having once again seen an increase in surface area and visitors, area30 enthusiastically welcomes its Jubilee Year.

From the 19th to the 24th of September 2015, the area30 ordering trade fair took place for the fifth time in Löhne, the world capital of kitchens, offering innovations to the industry. With ongoing expansion, the total exhibition area is now 7,400 m², and the desirability of this crowd-pulling business platform is recognised by all 110 participating exhibitors and brands, which include several leaders from different product areas, established companies as well as interested newcomers. 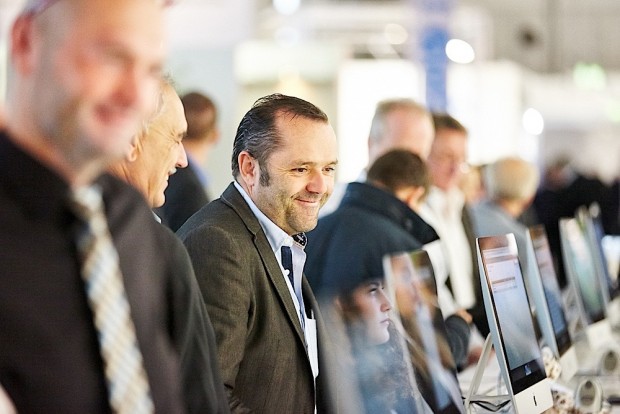 The 10,774 trade visitors (+ 3.7% compared to the previous year) are the result of the fantastic presentations, the wide variety of new products from almost all product areas and the interactions between the participants.

As expected based on previous years, the majority of the visitors came from Germany (83%), followed by the Netherlands (7.5%), Belgium (2.5%), Austria (1.5%) and Switzerland (1%). France and Italy are listed in 6th and 7th place, followed by Poland, Russia, Luxembourg and the UK. Overall, visitors were recorded from 41 countries - including from Australia, Japan, Kenya, New Zealand and the United States.

What was particularly well received and striking was the significantly increased interest in the presentations by visitors from the Netherlands, Belgium and Luxembourg. Over the six days of the fair, the total number of visitors from the Benelux countries increased by around 30% compared with the previous year. Not only did the Fair achieve multifaceted, renewed quantitative growth, the completed transactions and ordering activity increased considerably, as was unanimously confirmed by all exhibitors. 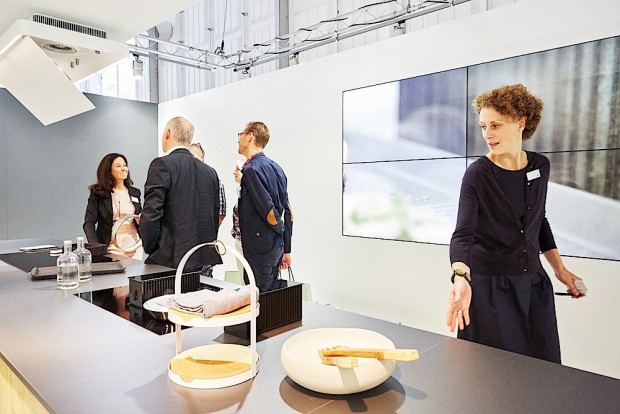 Attractive Exhibitions and the Ideal Location

There are good reasons why area30’s vibrancy has once again increased - in addition to the positive economic conditions, attractive exhibitors and the ideal location right where it all happens, the remarkable media work before the fair and the pleasant atmosphere also played their part. 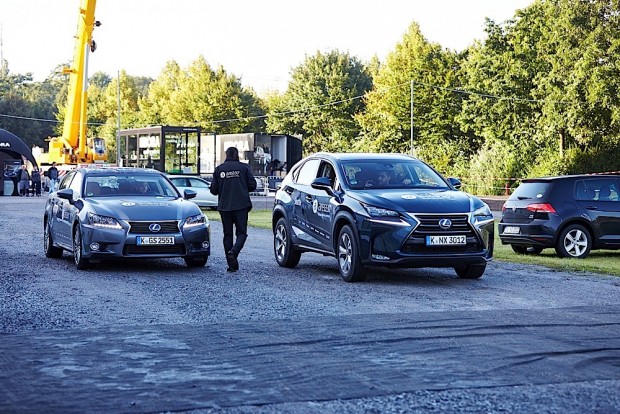 Because of weeks of rain, the area30 site was affected. Shortly before the start of the exhibition, the organisers were still preparing the gravelled areas, in cooperation with the city government, using heavy equipment and more than 60 tonnes of gravel and grit. The grassy areas, which were used for parking, had to be partially closed due to the heavy rainfall. Overnight, therefore, the number of shuttle vehicles and drivers was increased and the external parking was used even more intensively on the following day. All exhibitors used the external parking spaces in order to leave room for visitors. Many visitors also used the additional external parking and were chauffeured directly to the front entrance.

With this look back at this year’s highly successful area30 filled with many memories, it’s time to concentrate on the preparation of the upcoming area30 order trade fair which will take place from the 17th to the 22nd of September 2016!

Impressions of the fifth area30 can be found here

Facts & Figures: area30 at a glance